League of Lions is all about connecting pop-culture with Web3 in a way that hasn’t been done before. By combining various art-forms including 2D, 3D, Animation, Writing and Interactive storytelling into one passion project we want everyone to be involved – whether you are a consumer or creator.

Currently in development are:

It wouldn’t be a true Degen Art Studios project without some amazing IRL utilities as well. We will take leads from the previous projects, using those same tools we have experimented with and boosting them to the skies. This project is also heavily involved in culture and fun, producing some great events in combination with the leading festivals and gatherings around the globe. 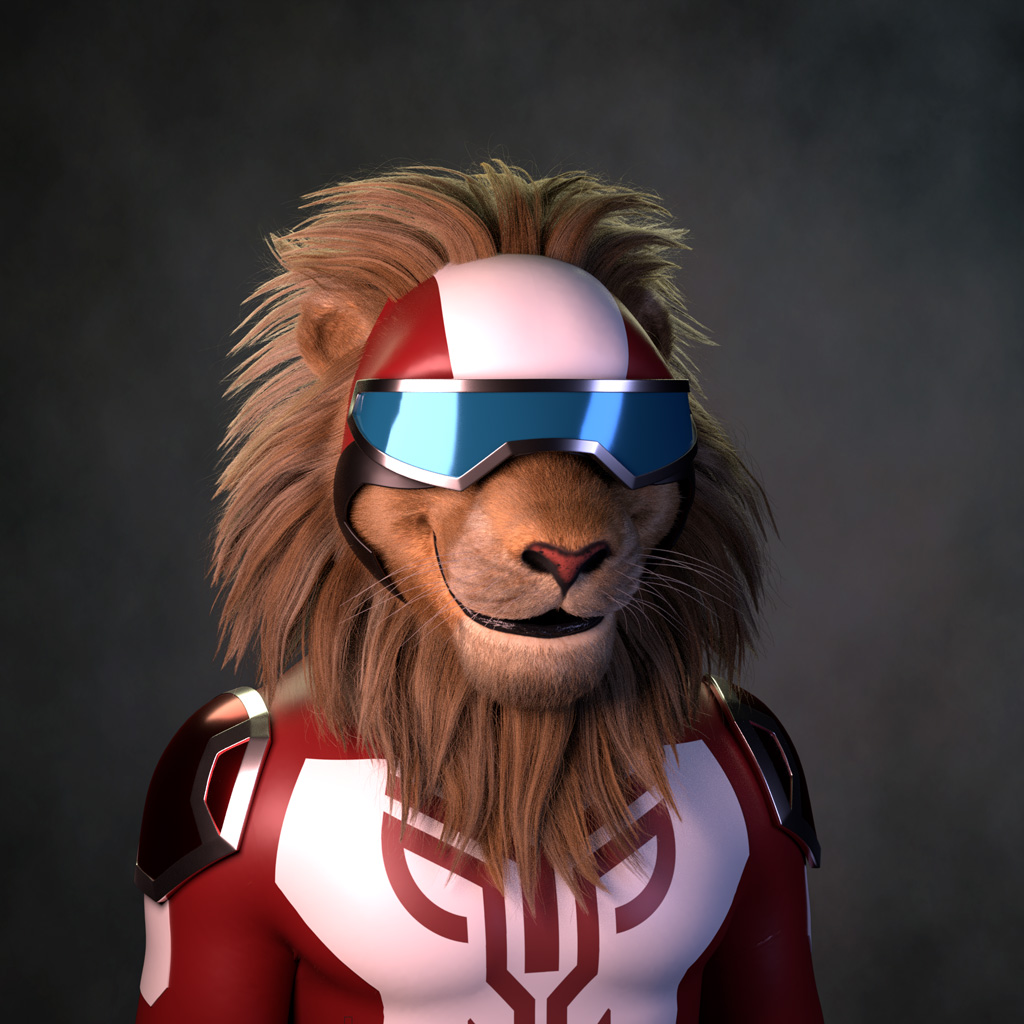 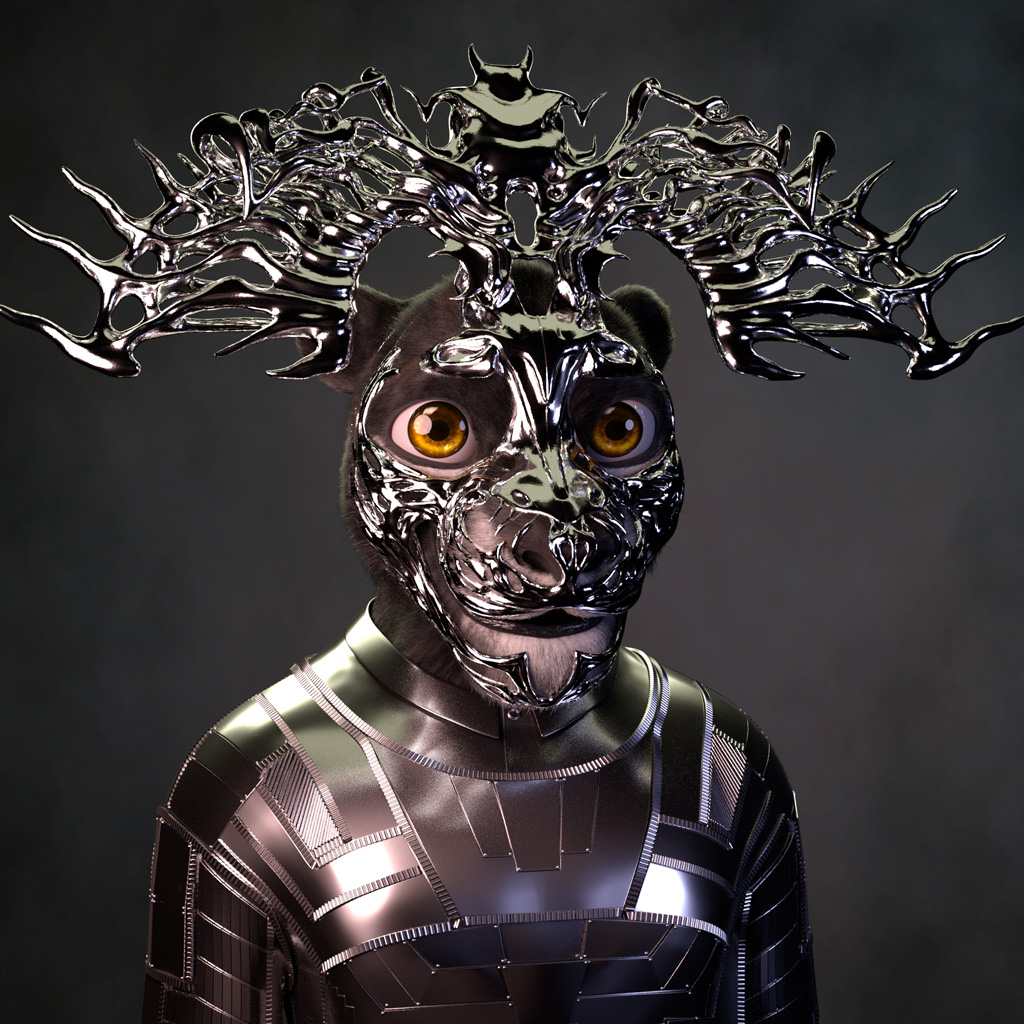 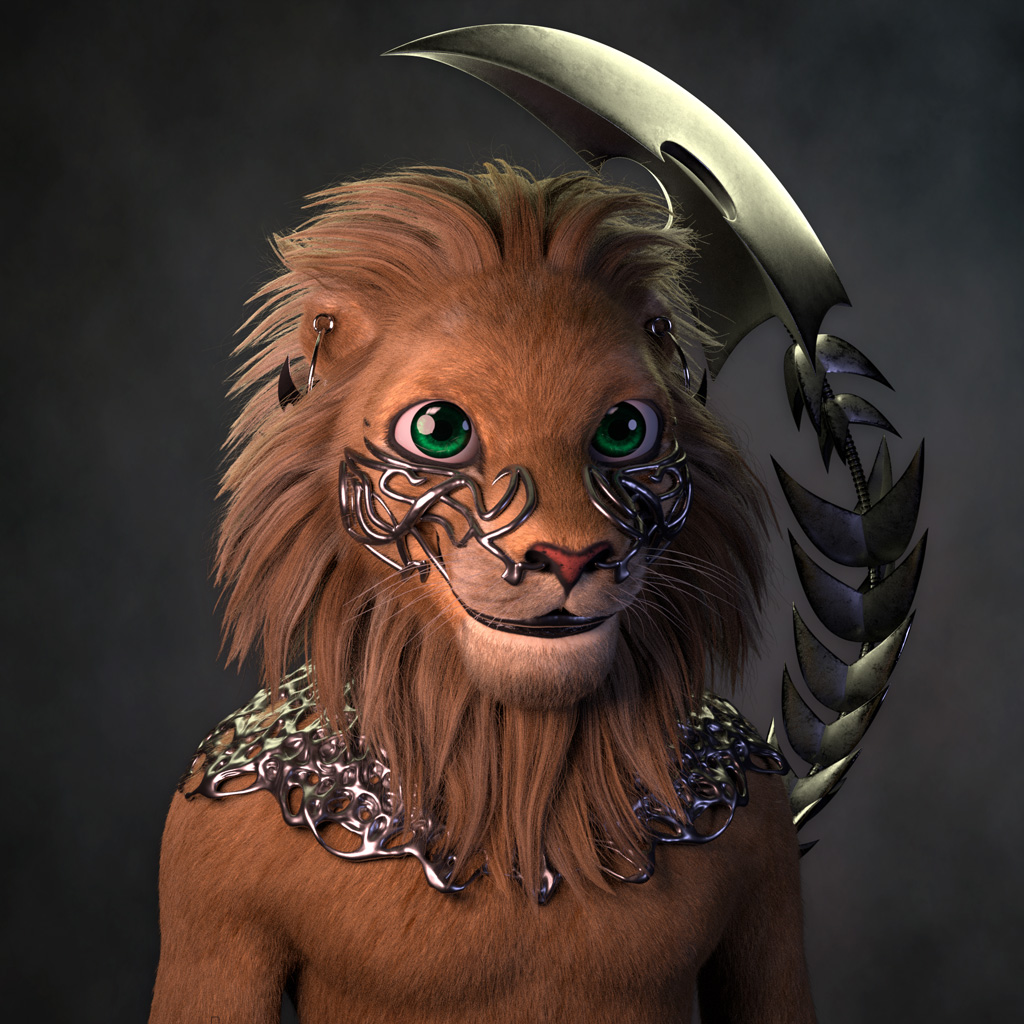 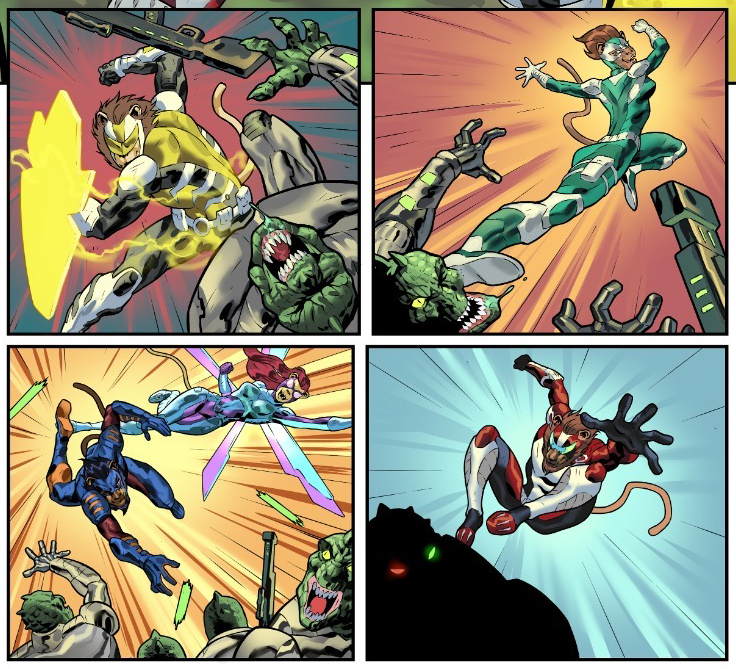 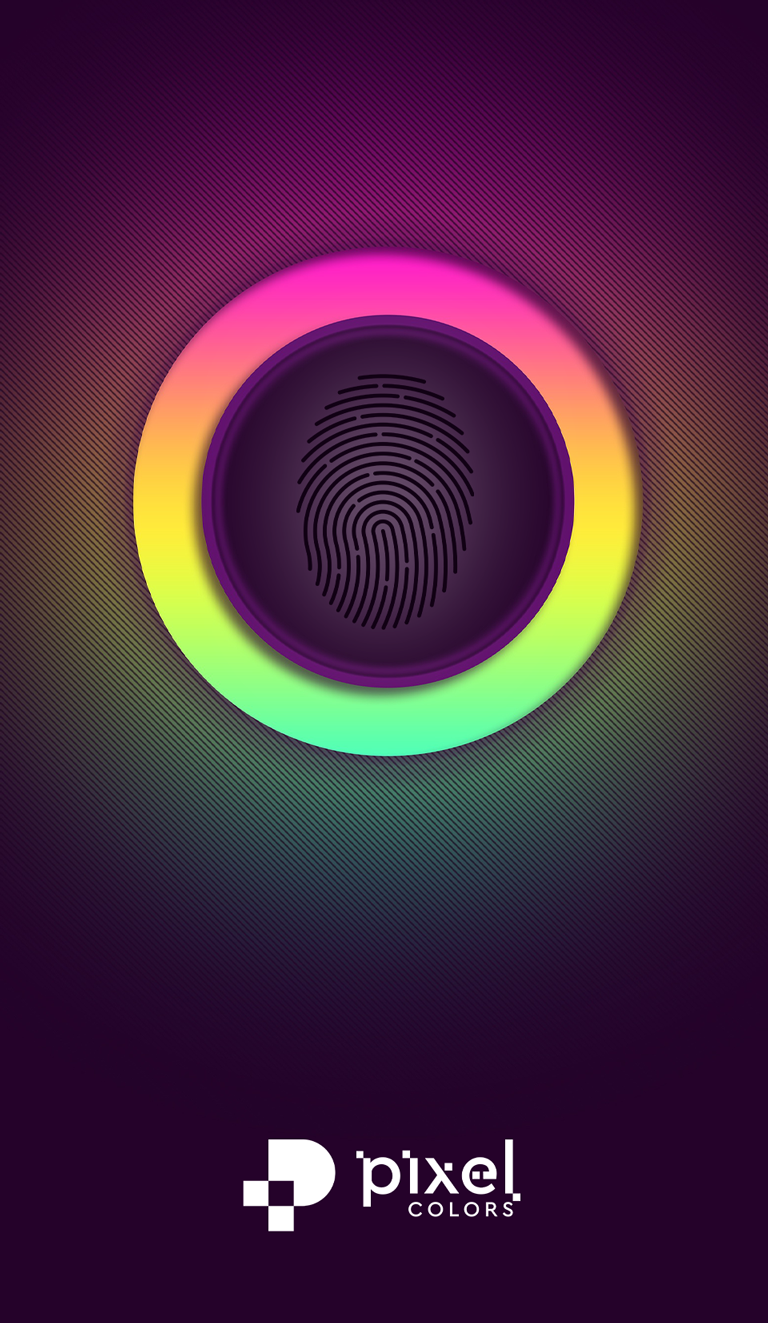